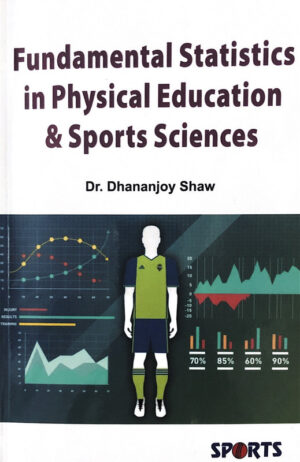 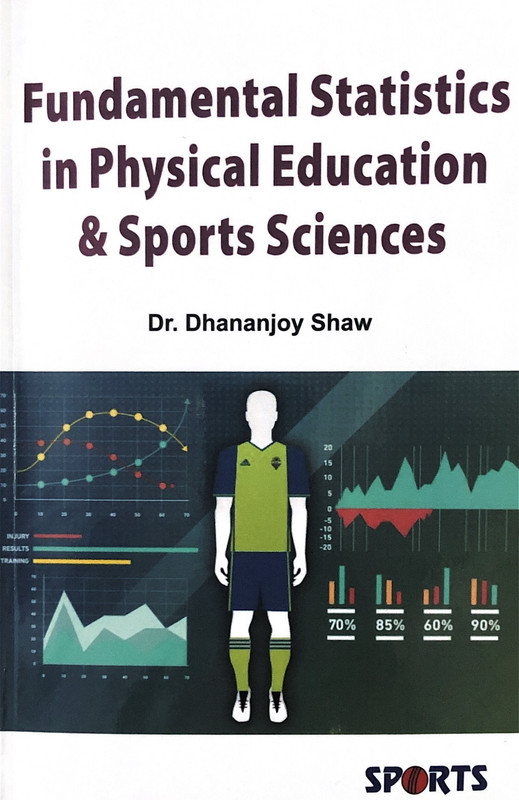 There are no reviews yet.

Psychology in Physical Education and Sports